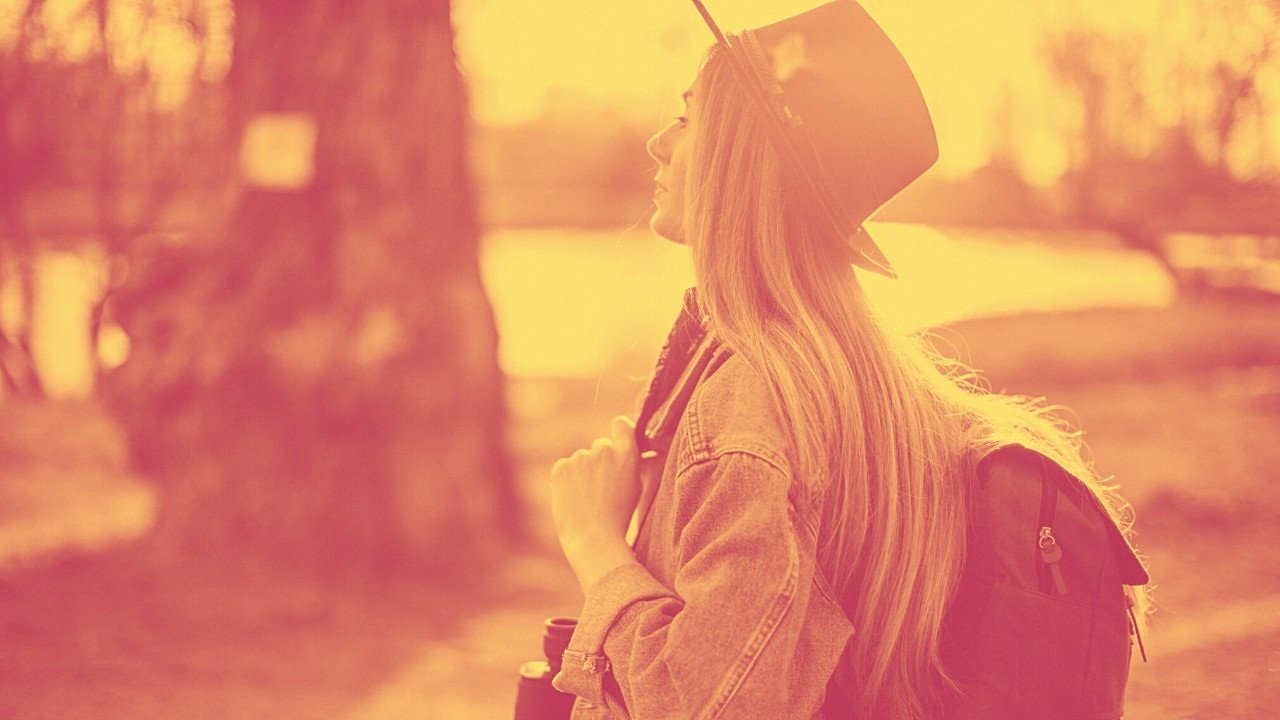 Becoming more independent in life is a form of self-love. When you are focused on your personal independence, you are choosing to shift towards your highest potential.

Having worked as a coach and meditation teacher for years, I’ve seen many ways in which people define independence. Some people concentrate on financial freedom to untie themselves from the 9-5 life. Others choose to focus on their emotional independence to feel happy and complete on their own. In that case, becoming more independent and secure in yourself is often perceived as a step towards a more honest and authentic life.

But although the concept of becoming more independent may be personal and unique to each individual, there are a few basic guidelines you can follow that will help support you in your quest to achieve more independence. So, keep reading if you want to learn more about different kinds of independence and the steps you can take to become more independent in life.

Most likely, your definition of independence has evolved as you’ve gotten older. Maybe you felt that first surge of freedom as a kid when you began to pick out your own clothes for school. Maybe you recall the first time you were finally old enough to go to the movies without an adult.

This shows that our understanding of the concept of independence is also based on contextual factors. For example, some people might not call a 30-year-old who still drives their parents’ car independent. But what if that person is just getting back on their feet after years of a serious illness where they were unable to function? In this case, the fact that they can keep a job and drive themselves to work every day is an incredible display of independence.

To understand this, we need to take a closer look at different types of personal independence.

What Is Personal Independence?

Personal independence is trusting and relying on yourself and your abilities. It comes from knowing who you are and being happy with yourself.

There are many ways you can be independent – earning money to take care of your basic needs, making personal, professional, and medical decisions for yourself, and taking care of your well-being.

Independence means being in a state where you don’t need something or someone to function. The opposite of this is dependency. People who cannot go without their morning cup of coffee, for example, have a caffeine dependency.

Dependency can also apply to relationships. While all relationships involve some form of interpersonal dependency, it becomes a problem when the relationship turns codependent. A codependent relationship occurs when both people become so heavily invested in one another that they no longer function as two independent people.

There are many different types of personal independence and ways to become a more independent and self-sufficient person [1]. If you surveyed a group of people and asked what independence means to them, you would most likely get a variety of answers. Although the concept of independence is unique to each individual, there are a few basic types of independence that you can focus on depending on your needs and goals.

Emotional independence means that you don’t need to rely on others for happiness. Instead of depending on others to define who you are, what you should do, and how you should feel, you take responsibility for your own happiness and the meaning you give to your life.

Mentally independent people are able to think for themselves. Instead of just going along with the crowd, they gather the facts and information and draw from their own experiences and values to form an opinion.

Financially independent people either have a job that supports them or are in the lucky position to have enough savings to cover their living costs. Those who are professionally independent feel ownership of their career and can create a living that aligns with their passions.

3 Useful Tips On How To Become More Independent

Even though there are a variety of definitions for independence, there are some basic steps you can take to become more independent in life.

#1 – Become Your Own Best Friend

This is a crucial element in our personal development in general, but it’s especially important when discussing how to become more independent. Why is it so important to become your own best friend in this context? Because when you are in a relationship with yourself, you learn that you can depend on and trust your own thoughts, ideas, and beliefs without approval from anyone else.

When was the last time you took yourself out to dinner or the movies – just to enjoy your own company? Or how about setting yourself up for a nice night in with some takeaway and a new Netflix series?

Being okay with being alone is a huge step towards independence that many people struggle with. It’s understandable, considering that we’re used to the idea of “dating” and “connecting” as something you do with another person or people. But even though it’s great to socialize and connect with others, your relationships will always feel incomplete if you don’t first focus on the one you have with yourself.

It may seem counterintuitive to suggest getting help to become more independent. After all, an independent person doesn’t need to rely on others, right? While that may be true, it’s also an important part of independence to understand your limitations and seek out support to address them.

If the idea of how to become more independent feels too challenging to accomplish on your own, there are many resources available that offer guidance and support. If you find that you struggle with codependence, there are many resources available to support you. One self-help tradition that has supported countless people on their journey to increased independence is Codependents Anonymous or CoDA.

CoDA is an anonymous 12-step program specifically designed to help its members overcome codependency. Similar in concept to Alcoholics Anonymous or AA, CoDA is a free, global support group that helps people from all walks of life who share in the struggle of using others as their source of identity and value.

Self-reflection is an important part of personal independence because it helps you recognize your true thoughts and feelings. All too often, we form our opinions and judgments based on the feelings of those around us. But when you practice self-reflection, you’re able to separate your real beliefs from the borrowed ones you’ve picked up from others.

Journaling is a great way to begin self-reflection, as the act of writing tends to quiet the background noise and allows us the opportunity to take a deep inventory of our truth. Asking yourself questions like, “How did that really make me feel?” may lead to some surprising revelations. You may find that you have a habit of saying yes to things just because you are afraid of disappointing someone. When you uncover these hidden parts of your psyche, it gives you the ability to recognize and release all that no longer serves you.

Personal independence is important because it’s a path that allows you to shift into your authentic self and highest potential. When you are independent, it boosts your self-esteem and confidence. You can see firsthand how capable you are of taking on any challenge. By confidently living in your truth, you become a positive influence on others and can show up in the world in a meaningful and powerful way.

Do you need high-quality and inspiring educational web content or learning resources? Skill & Care® provides expert content solutions to help you communicate your message with clarity, confidence, and expertise. Check out our specialist Content Marketing Services today to explore your options.

Eileen Conroy, MSc, is a freelance writer, mental health advocate, and certified meditation teacher with extensive experience in mental and emotional health. A former counselor, Eileen has been a contributor for The Mighty, Yahoo!, and has ghostwritten for a variety of personal development and wellness websites. 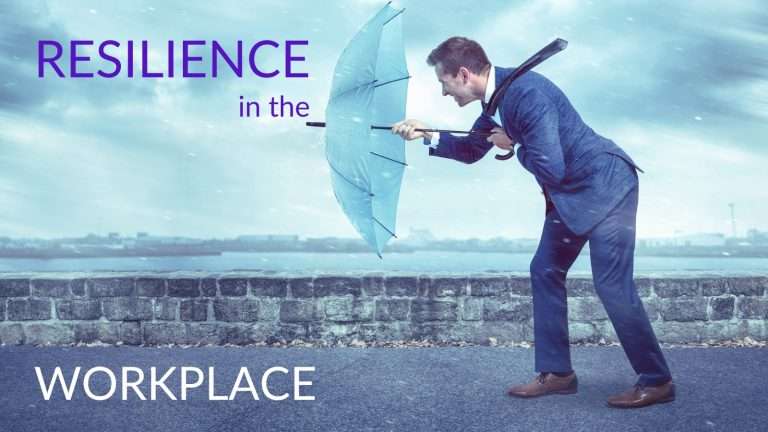 Are you looking to foster resilience in your organization? Discover the benefits of resilience building in the workplace with these 7 key findings. 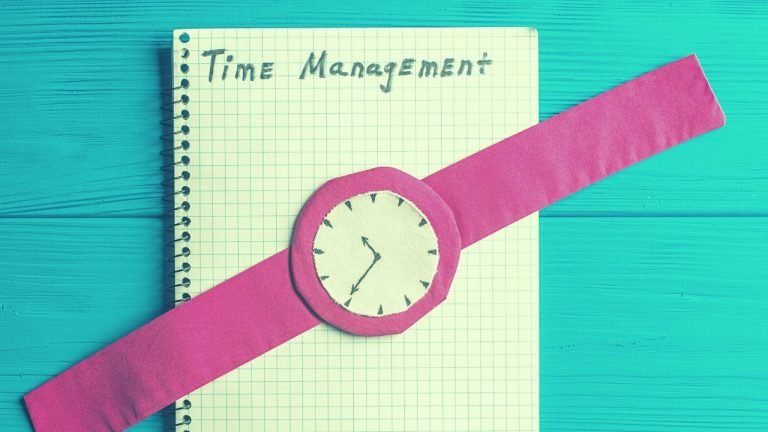 Are you constantly running out of time to do the things you need or want to do? Are you longing for a better work/life balance? Here are 7 great tips to improve your time management skills. 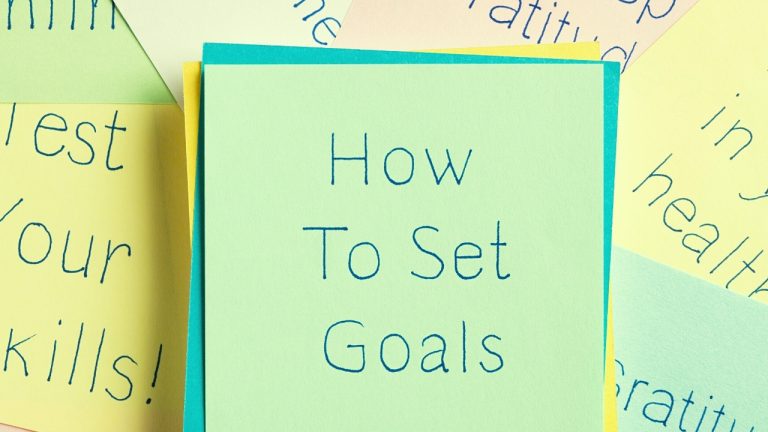 Have you ever avoided working toward a goal because it felt overwhelming or impossible to reach? These 7 effective goal-setting techniques could help you to achieve your short and long-term goals with ease. 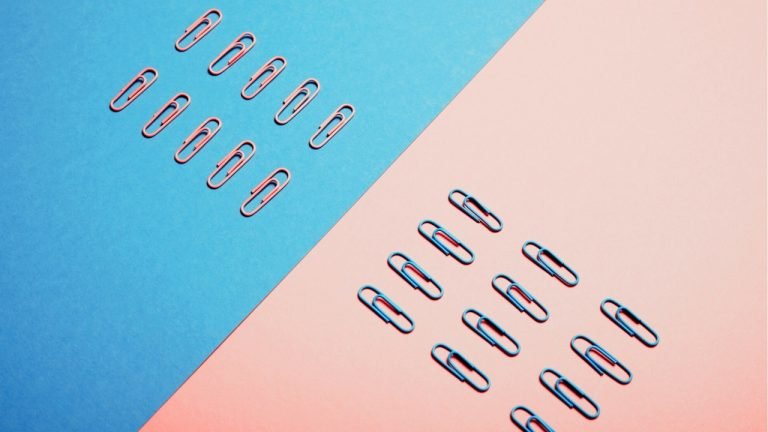 Are you interested in learning how to improve your organizational skills? Here are 11 practical tips to help you organize your daily life. 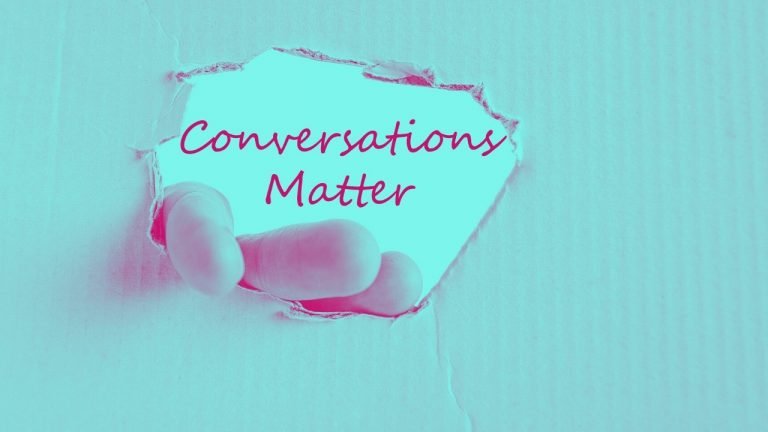 Are you struggling to make small talk or engage in meaningful conversation? These nine tips will help you to improve your conversation skills with ease. 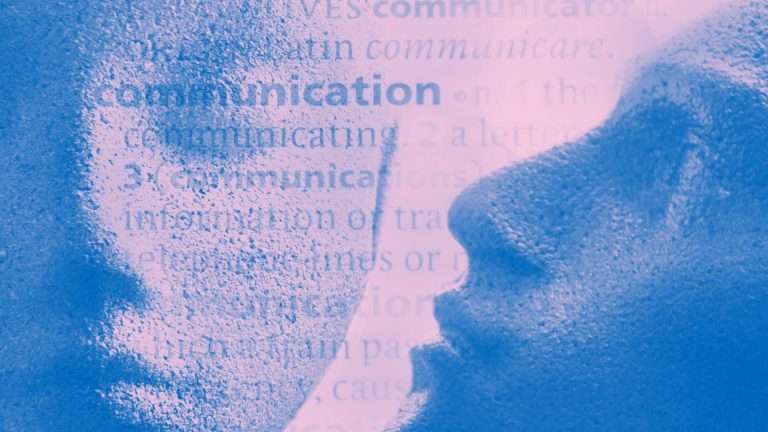